Many of us have just gotten back from the Shiny Happy People Convention, AKA AWP, the all writers and writing programs convention. So many smiling faces. So many familiar faces both wandering the vast isles and behind the booths. I have gotten more than one request to do a recap of AWP 2014, but I think I will let the awesomeness of my previous post stand (Hey! throw in a comment if you have anything you want to say about AWP!), and tell you about the most important part of AWP: The small presses.

While my friend and I roamed the aisles and aisles of small presses and schools with MFAs my friend asked me the best question ever: How do you know who to talk to?

If you write environmental creative nonfiction in urban settings (Hey, Jennifer!), do you have to ask everyone at the convention if that is something they read?

It really is overwhelming…

Where do you start, was also my friend’s problem. Since I have been to AWP and other conventions like it (Wordstock in Portland, Oregon), I was pretty sure I had an answer for her.

Dear friends, you need to start reading more small presses. AWP is a convention full of people publishing. The trick to being ready for the insanity junket that is AWP is to read books put out by all these houses before you go to get yourself familiar with who publishes what. For example, I am a fiction writer so I spend a lot of time reading small presses that publish fiction. Over the years I’ve learned what small presses publish writers who write like me, and so, when I go to AWP, I make sure to talk to those guys.

I love these guys! I sign up for their quarterly every year. Every three months I get something new in the mail from them. I really look forward to this because it seems like the only thing that comes by mail for me these days is bills. But, just about every time I have forgotten that I have signed up for this I get a new volume that makes me smile every time.

You have to open his head to get at the chap books.

This also has the added benefit of making your bookshelves look AMAZING! On a funny aside, I went to the McSweeny’s AWP off-site party in Seattle and no one from McSweeny’s showed up for their own party. The joke was on them, though, because they had graciously provided an open bar until midnight, so I drank as much top-shelf whiskey as I could manage. Thanks, guys!

Reading McSweeny’s leads to other presses, because if you look up the authors you like in the anthology chances are they have been published by other people as well. Read all the works by the authors you like, wherever they have been published, because this will give you an idea of the aesthetic of the presses. This will give you an idea of where would be a good home for your work. A small press called FC2 is how I found an author who is now a friend: Lucy Corin. She put out a book through them called Everyday Psychokillers: A History for Girls, which I loved, so I read everything she wrote. Recently, McSweeny’s published her latest book, which is also amazing. 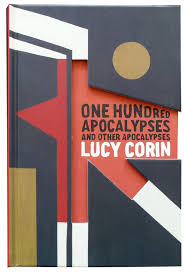 look how beautiful this book is!

Once you do that, you can start seeing the circle of people you think you should submit your work to.

Don’t be afraid of other influences, too. I went and saw Andrea Gibson on a whim because all my friends were going to see this slam poet and everyone was telling me how much I was going to LOVE her.

“I don’t do poetry,” is what I told everyone.

made me cry my brains out. 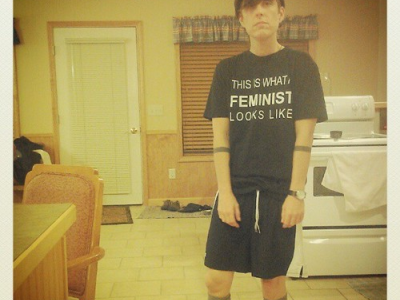 At the end of her performance I went up to her table to see what she was selling, and so I bought one of her books of poetry, and looked up the rest of people this small press published, and read them all as well.

And now my world expanded a little but once again. I love this press: the books they put out are just as awesome as the ones from McSweeny’s.

How do you go about finding small press books like McSweeny’s and Write Bloody? If you are lucky enough to live in an awesomeamazing place like Portland, get your lucky behind down to Powell’s to see what this guy has curated: Kevin Sampsell runs the small press section of the local independent bookstore, Powell’s. This guy has spent years curating books that would not necessarily receive shelf space at chain bookstores. He has most of FC2’s, McSweeny’s, and Write Bloody’s books. He has many presses that I have never heard of, and ones that I have no idea how else to find. He also owns his own small press called Smashwords.

What if you don’t have access to Kevin Sampsell’s constant curation and connections? Well, Powell’s is online, so you should go there and look around, chances are you will find something cool. If you simply must walk into an independent bookstore, and keep your money in your community, there is a website for that. Second, another good place to look is other literary magazines (beside the one you are currently reading).

Places like the Atlas Review or The Citron Review are great places to start reading people who write like you do, since you are reading this blog. If you write really sensitive poetry or music, there is a review for that! Seraphemera is a great publisher that is looking for that kind of thing. Do you write punk fantasy? Mandem would probably like to see your stuff. Don’t be embarrassed that your write fantasy! These are your people. Not only are they looking to publish you, chances are that you are going to read and connect with other writers they’ve already published. This is where you are going to find your readers and develop your “reader base.” 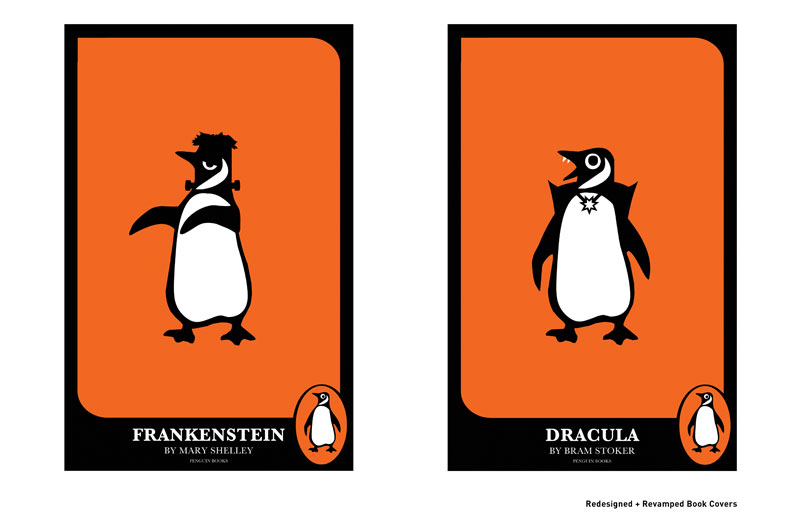 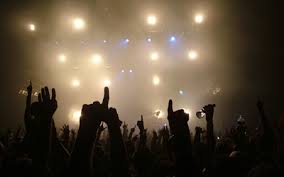 These are the things you need to think about when you submit. The resources go on: Asymptote, Weekenders, Whiskey Paper , The Blue Hour, The New Poet, and check out The Adirondack Review, as it is just so dang pretty. Not only do you begin to see who publishes work that looks like your own, but you are also supporting your community, keeping your tribe going by buying their books and anthologies

It’s true that small press books cost more than a paperback from Random House, but when you buy a book from a small press or an anthology from a school, you aren’t just buying a book, you’re supporting the people who will support you. 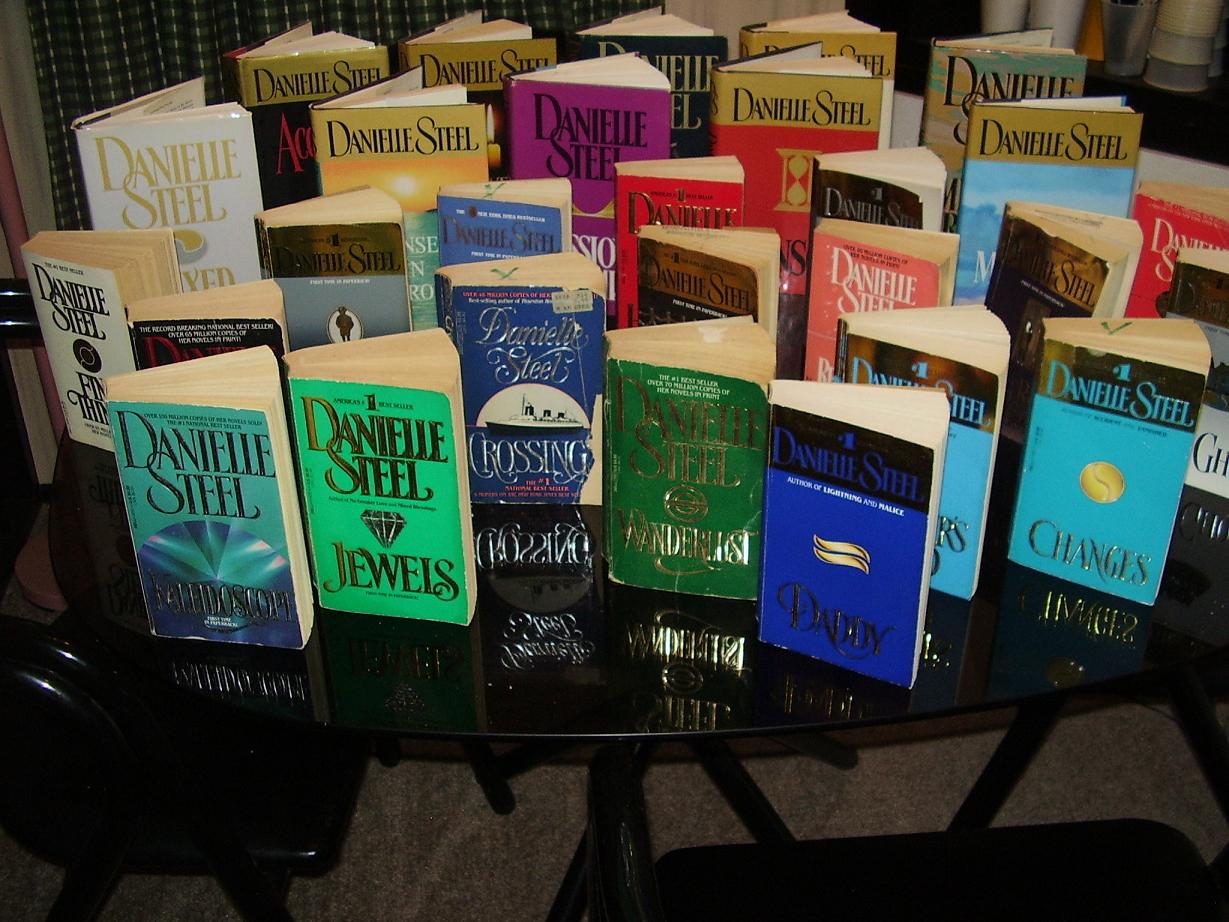 We all want to be her: 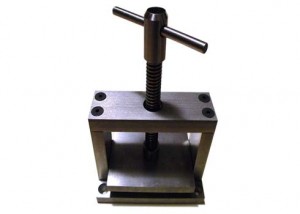 get it? its a small press.

The spine of every unwritten novel is the small press house. Remember this when you send your work out. These people are dedicated and hardworking just like you. When I see you in Minneapolis for AWP 2015, you are going to know the people behind the booths because you will have been reading them all year long. They will be happy to see you, and to talk to supporters who love their work as much as they do. You really cannot go wrong. After all, it just takes some of your time and internet access to find something that you’ll really fall in love with.