Michael Brown died on my birthday.∗ We have been here before:

To Kill A Mockingbird 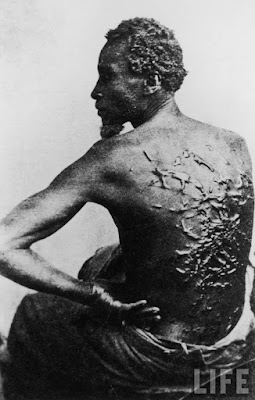 To what do we turn today to make sense of what’s going on? I used to be one of those Luddites who thought that if it wasn’t written down on paper, then it wasn’t revolutionary, that it wouldn’t stand the test of time. The aforementioned books are all revolutionary, they have all advanced the conversation about race in America, and they have all been banned for it (which we have already talked about).

I think we need to recognize that the conversation has moved online and just Like Twain, Lee, or Morrison, we have no idea what is going to stand the test of time, or what is going to resonate through history. I have this crazy conclusion that social media has turned into the most immediate permanent art we have to describe what is going on in our world.

We witnessed the Arab Spring.

We saw what the internet is now capable of:

And few people saw that coming. 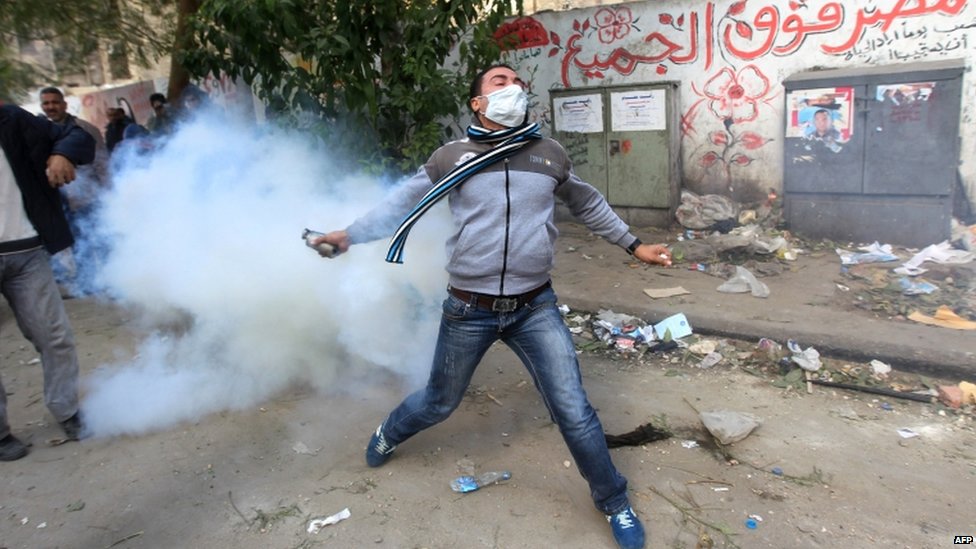 In some ways, the world and all its peoples are writing the biggest book ever on what it looks like to live in a pluralistic society. The next great novel is the archives of Twitter and Facebook. I don’t think I ever fully grasped just how permanent that is going to be. 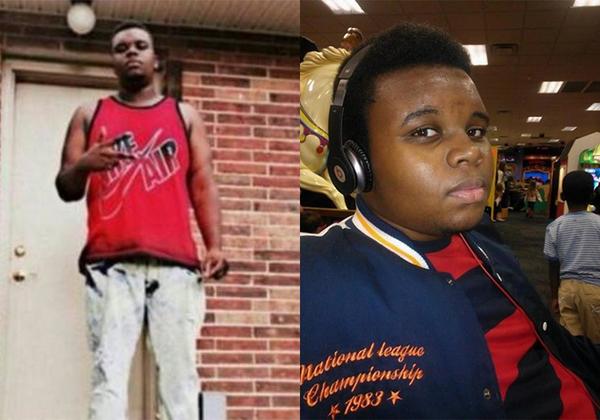 So far, hundreds of people have done a Stitchpic of two photo options the media could use if they, too, were gunned down. This hashtag has only been around (as I write this) less than a day and 433 people have submitted pics, but they have been retweeted thousands of times. It is only getting bigger.

After Trayvon Martin, a guy named Bob Seay said this about the “Internet Phenomenon” of the “I am Trayvon Martin” hashtag. What is interesting to look at is that while he rejects the idea of a hashtag that does not describe him personally, his Facebook post, I would go so far to call it his piece of art, went on to be liked 126,483 times and it was ultimately shared 54,000 times. His rejection went viral. And that is one white guy saying what happened was not OK.

Michael Brown’s death reminds me that there is great art out there about this exact problem we are having today. In these times, we need to turn to that art and listen to the conversation that we have been trying to have in this country. His death also reminds me that what is happening in Ferguson is my problem, too. Michael and I are forever linked in my mind. Every year that I get older, he will always be 18 and that is not OK.

Roxane Gay, over at The Guardian had this to say about what is happening in Ferguson. Her thesis was simple, that it is time for more than just words. Roxane Gay said this near the end of the article:

I would beg to differ on some of her argument. I think that words have weight, I think they have a critical mass, and we have seen what happens when the threshold is reached in the rest of the world. I think it is through this new social media that we can try and change our system of elections, something that would go a long way to creating change.

We also need to remember that our police are a reflection of us as we elect our sheriffs and vote on the allotment of money that goes into militarizing our police. They need to be included in the conversation, and not excluded by acts of vilification, because change won’t come from that.

And, we need to remember mothers because we all have them and they bear the brunt of a lost child. This is Mike’s mother. I just don’t think he would have liked it if the revolution was violent. And we shouldn’t let him down. I mean, can you imagine what Martin Luther King Jr. could have done on Twitter?

∗ Michael Brown died August 9th and my birthday is the 10th, turns out I am just bad at social media.